"Every particle of dust breathes forth its joy" 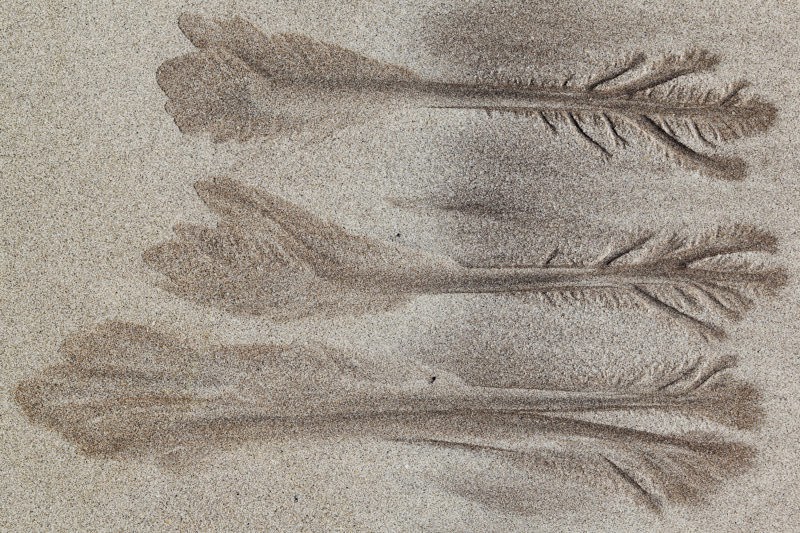 In a reflection on William Blake, Philip Pullman writes:


Is [the world] twofold, consisting of matter and spirit, or is it all one thing? Is dualism wrong, and if so, how do we account for consciousness?…Blake recounts how he says to a fairy “Tell me, what is the material world, and is it dead?” In response the fairy promises to “shew you all alive / The world, where every particle of dust breathes forth its joy.” This is close to the philosophical position known as panpsychism, or the belief that everything is conscious, which has been argued back and forth for thousands of years. Unless we deny that consciousness exists at all, it seems that we have to believe either in a thing called “spirit” that does the consciousness, or that consciousness somehow emerges when matter reaches the sort of complexity we find in the human brain. Another possibility, which is what Blake’s fairy is describing here, is that matter is conscious itself.

But why shouldn’t it be? Why shouldn’t consciousness be a normal property of matter, like mass? Let every particle of dust breathe forth its joy. I don’t argue this, I perceive it.

Whatever the larger truth [1], it is a capability of the human mind to perceive and feel the world as if it were conscious. The sensation is well conveyed by Barry Lopez:


One must wait for the moment when the thing — the hill, the tarn, the lunette, the kiss tank, the caliche flat, the bajada — ceases to be a thing and become something that knows we are there. [2]

The astounding properties of the brain that make such a state of mind possible should be both studied and celebrated. The comparison of the diversity and multiplicity of a single human brain to the entire Amazon rainforest made by neuroscientist Christoph Koch may be a good one, but it does not account for the brain's interconnectedness (facilitating about one hundred trillion operations per second) nor its highly dynamic nature and the effectively infinite number of unique networks that are possible. [3]

It is sometimes pointed out that on an uninhabited planet there would continue to be sun and rain, stars, and snow, but there would be no rainbows and no horizon. [4] Perhaps consciousness is a little like a rainbow or an horizon: an interaction of mind and place.

P.S. a few weeks after I wrote this post I took part in a roundtable on Blake with Philip Pullman and Iain Sinclair.  Notes for my introductory remarks can be found here.

[1]  People clearly do experience mental states besides logical reasoning (Blake's "single vision and Newton's sleep") — notably, ecstatic or mystical bliss, poetic inspiration, and complex association and ambiguity so well described by Pullman in his piece. But whether consciousness could actually be a normal property of matter — as distinct from a normal property of how some humans sometimes perceive matter —  remains an open question. Christoph Koch (with reference to Leibniz?) is among those who think that it could.  The philosopher Evan Thompson thinks it is unlikely that consciousness exists independently of a brain.

[2] This is, presumably, from Home Ground: Language for an American Landscape (2013) edited by Barry Lopez and Debra Gwartney. The passage is quoted in Landmarks by Robert Macfarlane (forthcoming), which also cites, inter alia, Wisdom Sits in Places by Keith Basso (1996). In the Zen tradition, Dōgen said that "fences, walls, tiles, and pebbles" are also "mind" (心,shin).  Maurice Merleau-Ponty records the painter Andre Marchand as saying:


In a forest, I have felt many times over that it was not I who looked at the forest. Some days I felt that the trees were looking at me, were speaking to me.... I was there listening.... I think that the painter must be penetrated by the universe and not want to penetrate it.


[3] Henry Marsh (2014) puts it something like this: To understand the mind as the product of electrochemistry is not to downgrade the soul but to upgrade our sense of matter and better appreciate how little we understand about it.  Lee Smolin (2013) writes:


The problem of consciousness is an aspect of the question of what the world really is. We don’t know what a rock is, or an atom, or an electron. We can only observe how they interact with other things and thereby describe their relational properties.


[4] see Wonder, the Rainbow and the Aesthetics of Rare Experience by Philip Fisher (1999)