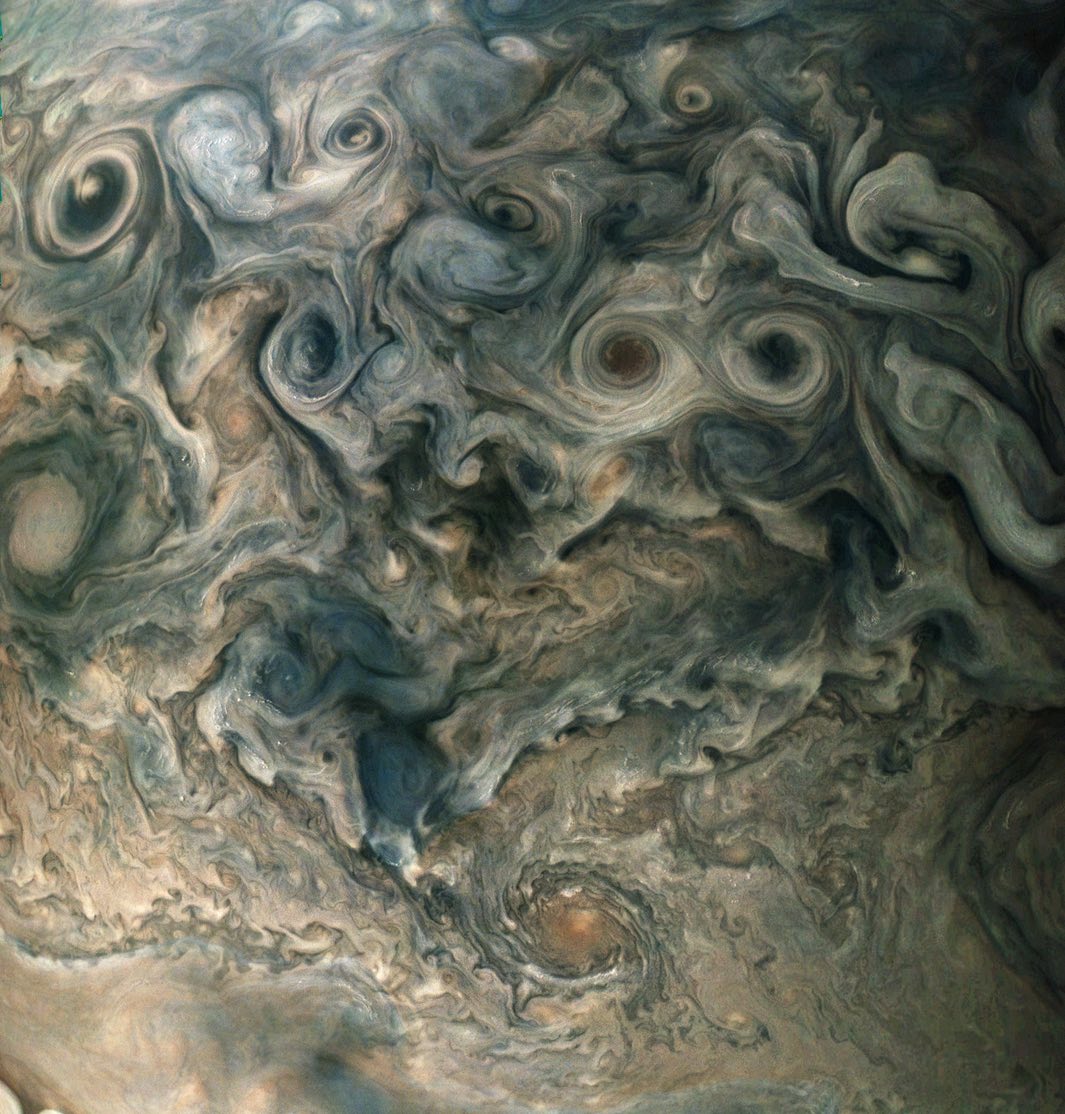 A poem, as a manifestation of language and, thus, essentially dialogue, can be a message in a bottle, sent out in the — not always greatly hopeful — belief that somewhere and sometime it could wash up on land, on heartland perhaps. Poems in this sense too are under way: they are making toward something. Toward what? Toward something standing open, occupiable, perhaps toward an addressable Thou, toward an addressable reality.