Advance praise for A New Map of Wonders 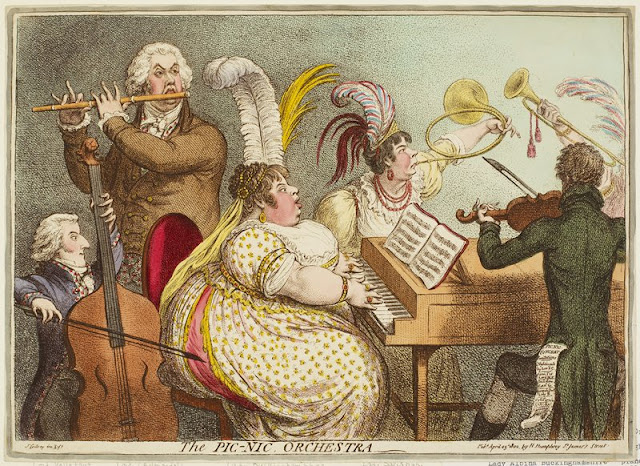 A wondrous brew of science, history, and sheer exhilaration. Read it and marvel.  — Sarah Bakewell, author How to Live and At the Existentialist Cafe

This book does exactly what it says on the cover, and shows us where wonder is to be found. His account of familiar phenomena shows how unfamiliar and extraordinary they really are. — Philip Pullman, author of His Dark Materials trilogy

What a thrillingly uplifting antidote to these grim and gloomy times Caspar Henderson has created here! To be reminded of all the wonder in the world is a marvellous gift, all the more so because it is so beautifully presented. And if there is anyone who would not delight in this magical compendium of true things, they are surely the ones who need it most. — Philip Ball, author of Curiosity: How Science Became Interested in Everything, Invisible: The Dangerous Allure of the Unseen and Patterns in Nature

For Henderson, the universe is constantly birthing wonders. A book that tries to give articulate voice to the gasps of astonishment at each birth is almost bound to fail. Yet this is a glorious success: breathless but musical; humble but confident; smart, kind, and glittering. It will turn the most jaded reductionist into a delighted child. — Charles Foster, author of Being a Beast

Caspar Henderson’s writing astonishes. It crosses boundaries and defies categorisation. It is a map for the curious and a call to arms. It asks us to wonder more and to wonder better, to actually see the gifts that buffet us but also our duty to them. He is my cartographer of choice for these odd and troubled times.  — Samir Gugliani, author of Histories and director of Medicine Unboxed

Engagingly written and full of fascinations, Caspar Henderson's new book is such a delight. It's both eye-opening and awe-inspiring, as it conjures up the rich spell of Earth's wonders. — Diane Ackerman, author of The Zookeeper's Wife and A Natural History of the Senses

For there to be science there must first be wonder.  Caspar Henderson teaches us how to wonder anew with a new vision of science illuminated by a range of literature, philosophy, art and music. He quite simply reweaves the rainbow. — Hugh Aldersey-Williams, author of Periodic Tales and Anatomies

A New Map of Wonders was published by Granta in the UK and by Chicago University Press in the US in November 2017. Read more about the book here.
Posted by Caspar Henderson at 11:13 No comments: