There never was more inception than there is now 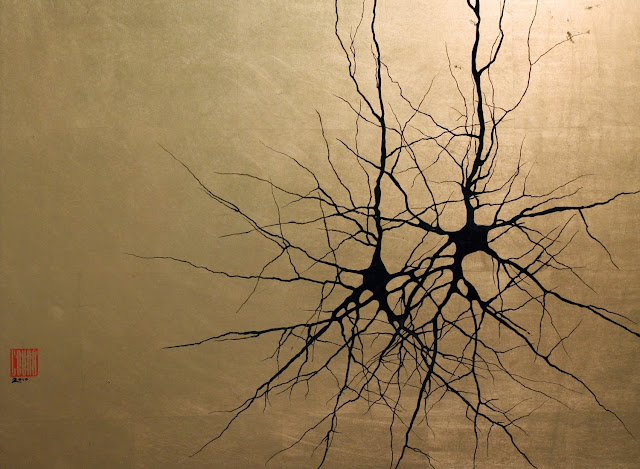 Emergent phenomena remain elusive — exceedingly difficult to predict from observations of earlier stages. Given hydrogen atoms, a tremendous conceptual leap is required to predict the brilliance of stars or the variety of planets. Given planets, no theoretician alive could predict the emergence of cellular life in all its diversity — nor, given cellular life, could anyone foresee the emergence of consciousness and self-awareness...

We are left, then, to ponder the possible existence of higher orders of emergence — stages of complexity that our brains can no more comprehend than a single neuron can comprehend the collective state of consciousness. Does the universe hold levels of emergence beyond individual consciousness, beyond the collective accomplishment of human societies? Might the cooperative awareness of billions of humans ultimately give rise to new collective phenomena as yet unimagined?

— from Genesis: the Scientific Quest for Life's Origins by Robert Hazen (2005)