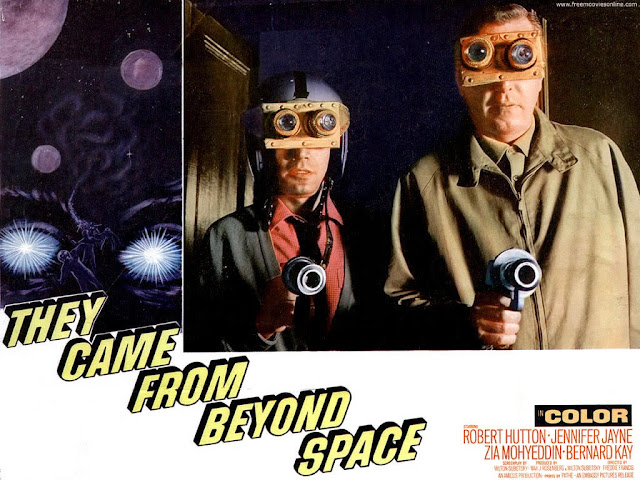 Instead of looking at all of space-time, [Raphael Bousso] homes in on a finite patch of the multiverse called a “causal diamond,” representing the largest swath accessible to a single observer traveling from the beginning of time to the end of time. The finite boundaries of a causal diamond are formed by the intersection of two cones of light, like the dispersing rays from a pair of flashlights pointed toward each other in the dark. One cone points outward from the moment matter was created after a Big Bang — the earliest conceivable birth of an observer — and the other aims backward from the farthest reach of our future horizon, the moment when the causal diamond becomes an empty, timeless void and the observer can no longer access information linking cause to effect.

from The Multiverse's Measure Problem by Natalie Wolchover and Peter Byrne
Posted by Caspar Henderson at 11:28

Email ThisBlogThis!Share to TwitterShare to FacebookShare to Pinterest
Labels: Cosmology