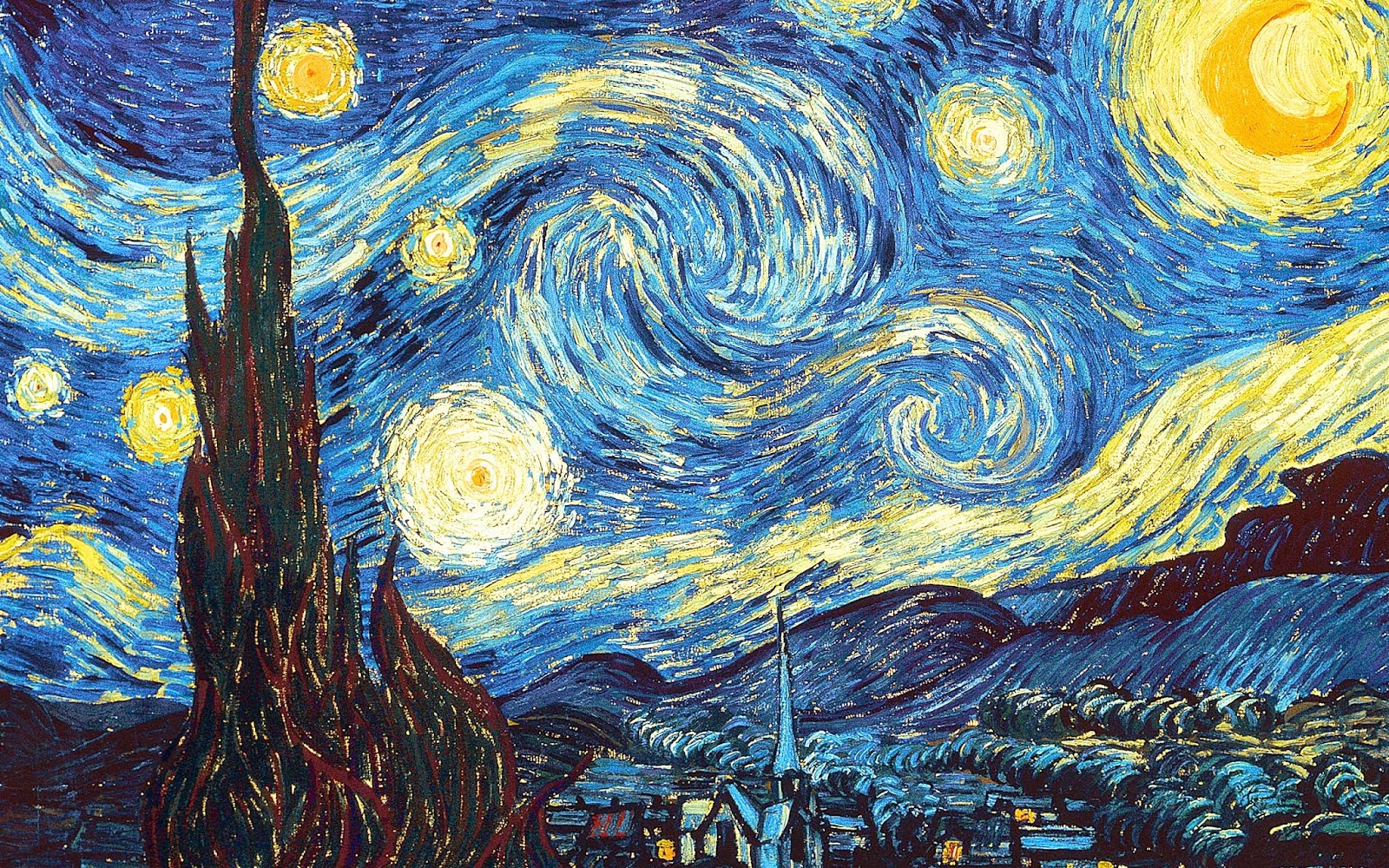 There’s no way to step outside consciousness and measure it against something else. Science always moves within the field of what consciousness reveals; it can enlarge this field and open up new vistas, but it can never get beyond the horizon set by consciousness. [And] since consciousness has this kind of primacy, it makes no sense to try and reductively explain consciousness in terms of something that’s conceived to be essentially non-experiential, like fundamental physical phenomena. Rather, understanding how consciousness is a natural phenomenon is going to require rethinking our scientific concepts of nature and physical being.

From the introduction and chapter 1 of Waking, Dreaming, Being by Evan Thompson (2014)