"At around 200 milliseconds conscious awareness begins..." 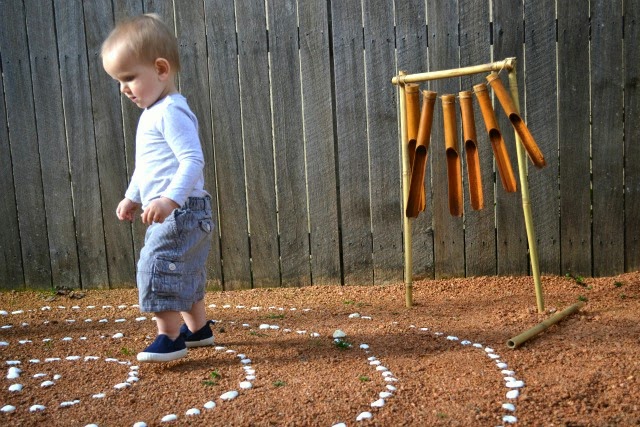 Magnetoencephalography scanners pinpoint [the] almost impossibly small magnetic fields [inside our brains] with amazing accuracy. They have shown us that only fifteen milliseconds after hearing a sound an impulse has reached the brainstem, and only a few milliseconds later it’s in the cortex. But the computation involved in understanding sounds is much slower: it takes sixty to one hundred milliseconds before large assemblies in the auditory cortex are activated, essentially “looking up” each sound. If the sound is familiar this process is quicker and generates less of a ripple, because the brain does less work to comprehend it. At around two hundred milliseconds conscious awareness begins, but isn’t lexically understood until after more like three or four hundred milliseconds. When we consider languages worldwide, we find that syllables last between 150 and 200 milliseconds—a constant that appears related to the physiology of the brain. It takes us almost six hundred milliseconds—over half a second—to recognize unexpected words, discordant tones in music, or make the looping connections necessary to make sense of discourse.

— from a review by Gavin Francis of I Can Hear You Whisper by Lydia Denworth.

Francis writes that when he took a degree in neuroscience in the the mid-1990s, the neuronal plasticity responsible for learning was thought to occur at the level of the synapse. As technology improved so did the resolution of discoveries. It is now suspected that learning occurs at the level of dendritic spines—tiny portions on the receiver tendrils on each neuron.