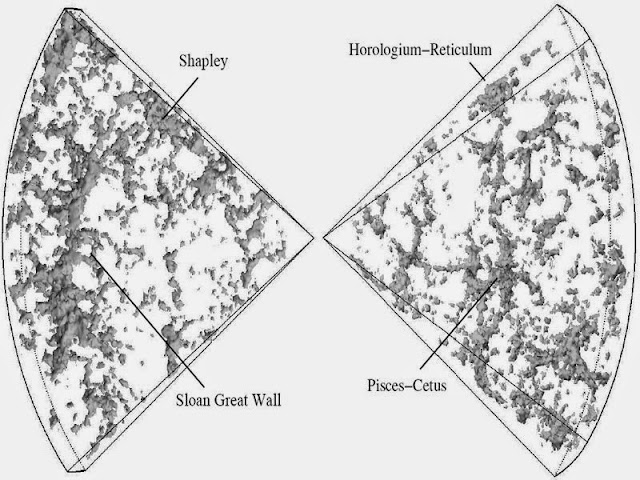 In the universe now there was no longer a container and a thing contained, but only a general thickness of signs superimposed and coagulated, occupying the whole volume of space; it was constantly being dotted, minutely a network of lines and scratches and reliefs and engravings: a universe was scrawled over the sides, along all dimensions. There was no longer any way to establish a point of reference: the Galaxy went on turning but I could no longer count the revolutions, any point could be the point of departure, any sign heaped up with the others could be mine, but discovering it would have served no purpose, because it was clear that, independent of signs, space didn’t exist and perhaps had never existed.