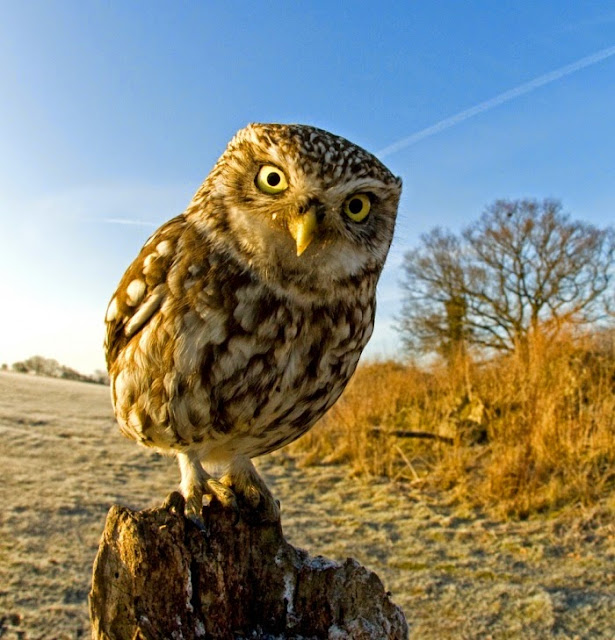 Contemporary thought is endangered by the picture of nature drawn by physics. This danger lies in the fact that the picture is now regarded as an exhaustive account of nature itself, so that science forgets that in its study of nature it is merely studying its own picture.

What we observe is not nature itself, but nature exposed to our method of questioning.

The first observation is quoted by Michael Benson in Cosmigraphics (2014) via a citation in Architecture in the Age of Divided Representation by Dalibor Vesely (2004). Apparently, it comes from The Idea of Nature in Contemporary Physics (1954). The second is from Physics and Philosophy (1958).  In the latter, Heisenberg writes:


Existing scientific concepts cover always only a very limited part of reality, and the other part that has not yet been understood is infinite.


Quantum mechanics, too, is likely an approximation to a more fundamental theory. One sign of this is the fact that its equations are linear — meaning that they effects are always directly proportional to their causes. In every other example in which a linear equation is used in physics, the theory is known to arise as an approximation to a more fundamental (but still effective) theory that is non-linear (in the sense that the effects may be proportional to a higher power of the cause), and the best bet is that this will turn out to be true of quantum mechanics as well.

Image: Russell Savory via Guardian
Posted by Caspar Henderson at 12:15