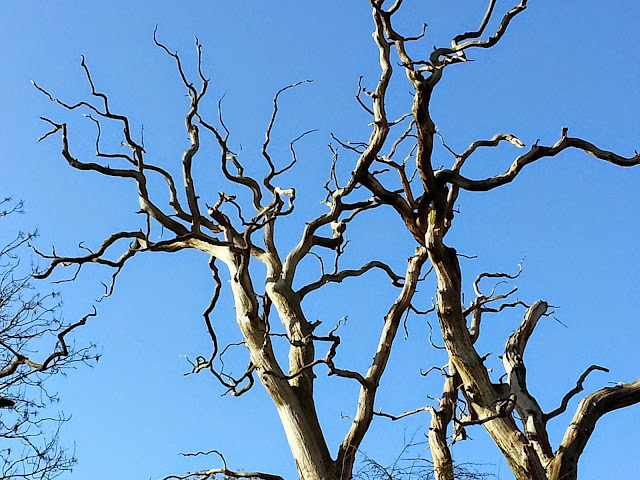 [In Tibetan Buddhist belief] “subtle consciousness” …isn’t an individual consciousness: it’s not an ordinary “me” or “I” consciousness. It’s a sheer luminous and knowing awareness beyond any sensory or mental content. It’s rarely seen by the ordinary mind, except occasionally in special dreams, intense meditation, and at the very moment of death, when one’s ordinary “I” or “me” consciousness fall apart. It’s the foundation for every other type of consciousness, and it’s believed to be independent of the brain. [Western] neuroscience can’t conceive of such a possibility, while for Tibetan Buddhists it’s unthinkable to dismiss their accumulated experience testifying to the reality of this primary consciousness.

— from Waking, Dreaming Being: Self and Consciousness in Neuroscience, Meditation, and Philosophy by Evan Thompson (2014)