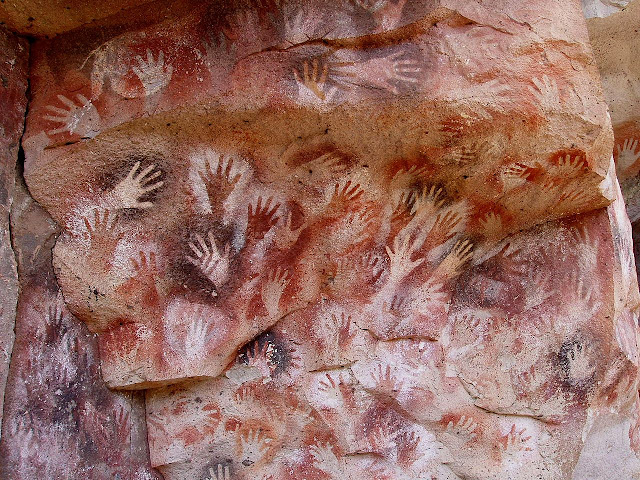 Consciousness is a much smaller part of our mental life than we are conscious of, because we cannot be conscious of what we are not conscious of. It is like asking a flashlight in a dark room to search around for something that does not have any light shining upon it. The flashlight, since there is light in whatever direction it turns, would have to conclude that there is light everywhere. And so consciousness can seem to pervade all mentality when actually it does not.


The “stream” of consciousness is an illusion. We actually perceive the world in rhythmic pulses rather than as a continuous flow.