Crystals as big as cities 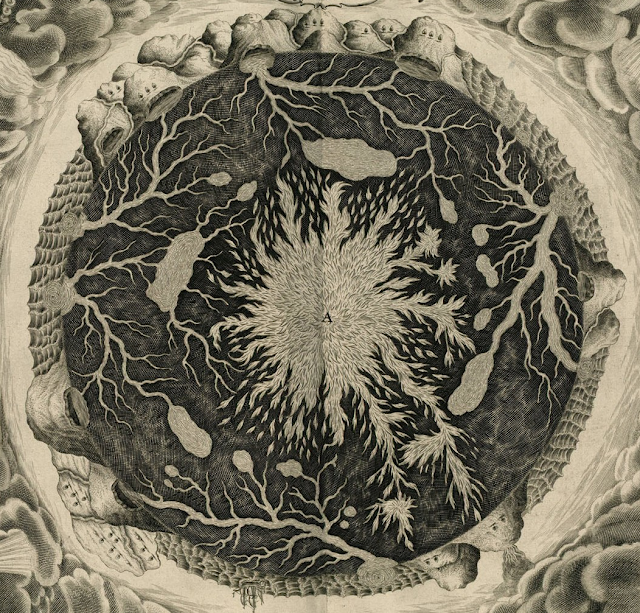 Some believe that the boundary between the inner and the outer core [of the Earth] is undulating and mushy, with the iron crystals growing dendritically; reaching out like giant iron trees with a kind of iron mush between them. Others believe the topmost few hundred kilometres of the inner core consist of small crystals of iron, but inside the inner core they may merge, losing their individual identity as they become giant crystals aligned with the Earth’s overall magnetic field.

These crystals are marvels, unseen wonders of the solar system. If you could sail past them they might remind you of a geological structure similar to the basalt columns of the Giant’s Causeway in County Antrim, Northern Ireland, though thousands of times longer and wider. Single iron crystals the width of a city, stretching the distance from London to Birmingham!

But the biggest mystery is that the inner core is a newcomer. The latest calculations indicate it only appeared between 500 and 1,000 million years ago, having grown steadily from a single crystal of iron. It continues to grow at half a millimetre a year and in a billion years it may even switch off the Earth’s magnetic field.

What would you see on a journey to the centre of the Earth? by David Whitehouse

P.S.  Some strange crystals near the Earth's surface here.

Image from Mundus Subterraneus by Athanasius Kircher (1664)
Posted by Caspar Henderson at 11:24