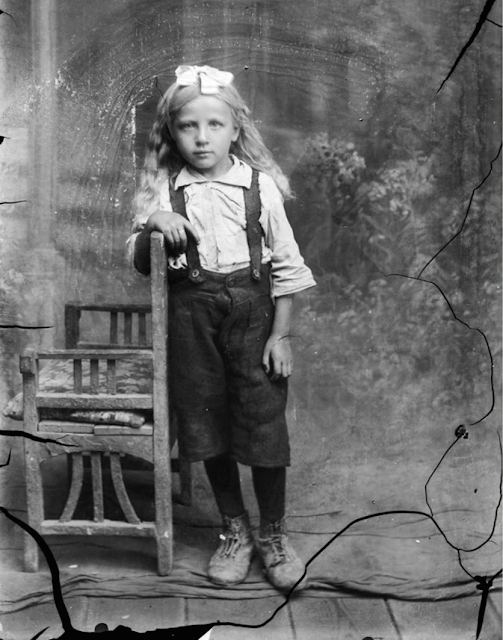 The fact that fusion can occur in [stars] is in many ways astounding. Fusion is not simply a union of two nuclei. In most stars, hydrogen nuclei can’t get close enough to fuse. The closer a pair of hydrogen nuclei get, the more strongly their positive charges push them apart. But because nuclei are quantum objects, they don’t need to be close enough to fuse, just to be in the same ballpark. From there an effect known as quantum tunneling can do the rest. One moment the two nuclei are almost close enough to fuse, and the next moment they suddenly find themselves bonded together. It is as if the nuclei don’t have enough energy to open the door and walk through, but they occasionally will teleport through walls.

But even this bit of quantum magic isn’t enough for a star to succeed. Not only does fusion have to occur, it has to produce something stable. When two protons fuse to become helium-2 (containing two protons and no neutrons), it is extremely unstable and usually splits right back into two separate protons. But there is a 1 in 10,000 chance that one of the protons will instead transform into a neutron, and the atom then becomes deuterium, a stable isotope of hydrogen. Deuterium and hydrogen can fuse to make a stable helium, releasing a huge amount of energy and opening up the amazing creative potential of stars.