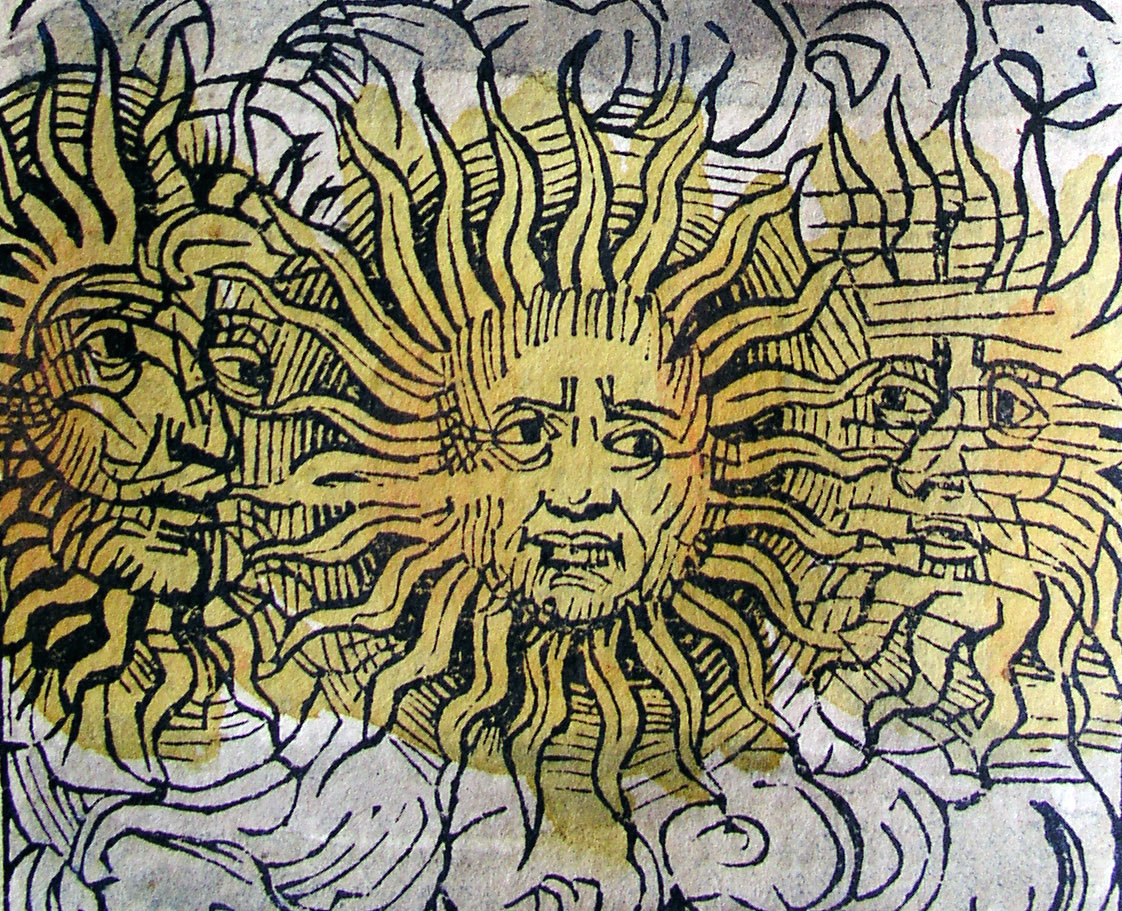 There are 186 responses to the 2015 Edge question, What do you think about machines that think?


The mind is never more than a placeholder for things we do not understand about how we think. The more we use the solitary term "mind" to refer to human thinking, the more we underscore our lack of understanding. The idea that comes up in discussions about Artificial Intelligence that we should fear that machines will control us is but a continuation of the idea of the religious "soul," cloaked in scientific jargon. It detracts from real understanding.


What kind of a thinking machine might find its own place in slow conversations over the centuries, mediated by land and water? What qualities would such a machine need to have? Or what if the thinking machine was not replacing any individual entity, but was used as a concept to help understand the combination of human, natural and technological activities that create the sea’s margin, and our response to it? The term "social machine" is currently used to describe endeavours that are purposeful interaction of people and machines — Wikipedia and the like — so the "landscape machine" perhaps.


It is not thinking machines or AI per se that we should worry about but people.


Without careful restraint and tact, researchers could wake up to discover they've enabled the creation of armies of powerful, clever, vicious paranoiacs.