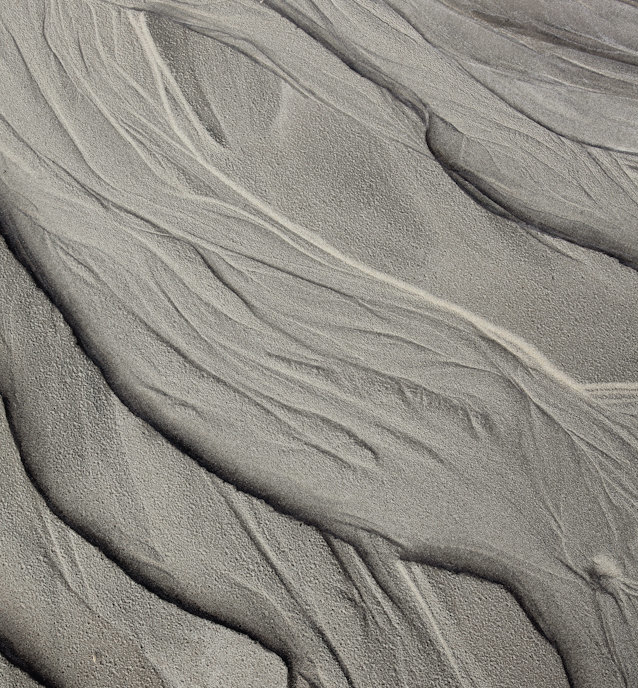 At a talk for non-specialists on 21 February, David Tong outlined three big problems in physics [1], which I oversimplify/misrepresent as follows:


Dark energy.  We've known for nearly a hundred years that the universe is expanding. It as if there is an antigravity force causing everything to repel everything else. We have no idea what it is. It’s 70% of the energy of the universe, it’s increasing all the time and we don’t understand it. Our best calculations are wrong by a factor of 1060 .

Black holes.  Information that goes into a black hole is lost forever. It does not reappear in Hawking radiation. But this cannot be.

So, Tong concluded, there is a lot in the fundamental physics that we simply don’t understand, and that it seems unlikely we’re going to get guidance from experiment. Looking to history, however, it is precisely when there is a crisis that physics has thrived. He is optimistic about progress.