"Childhood is a branch of cartography" 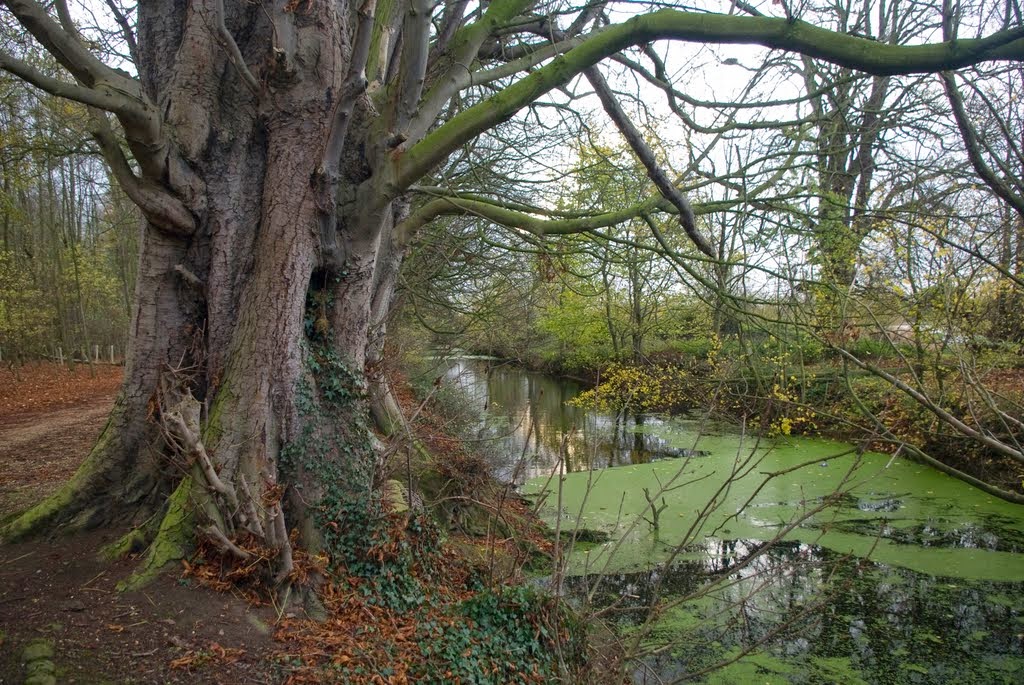 It was clear that the children perceived a drastically different landscape from [the adults] Deb and Caroline. They travelled simultaneously in physical, imagined and wholly speculative worlds. With the children as her guides, Deb began to see the park as a 'place of possibility', in which 'the ordinary and the fantastic' — immiscible to adult eyes — melded into a single alloy. No longer constituted by municipal zonings and boundaries, it was instead a limitless universe, wormholes and Möbian, constantly replenished in its novelty. No map of it could ever be complete for new stories seethed up from its soil, and its surfaces could dive way at any moment. The hollows of its trees were routes to other planets, its sub terrane flowed with streams of silver, and its woods were threaded through with filaments of magical force. Within it children could shape-shift into bird, leaf, fish or water.

— from Childish in Landmarks by Robert Macfarlane (2015).

"Childhood is a branch of cartography" comes from Manhood for Amateurs: The Wilderness of Childhood by Michael Chabon