"Wonder is a horizon-effect of the known, the unknown and the unknowable" 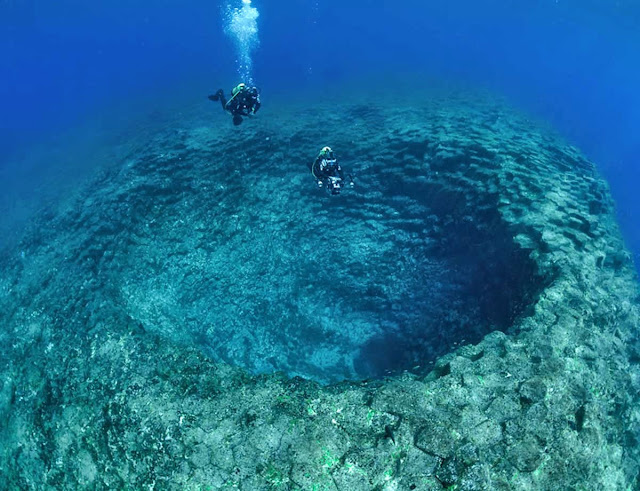 Wonder is a feature of the middle distance of explanation, outside the ordinary, short of the irrational or unsolvable. What falls into the far distance of the irrational, the unsolvable and the unthinkable, can, in time, move into the horizon of wonder or even into the core of the ordinary. Wonder is both personally and historically a movable line between what is so well known that it seems commonplace and what is too far out in the sea of truth even to have been sighted except as something unmentionable. This moving line, as it changes from period to period, lights up our interest and passion for explanation. It attracts us to itself. It is the horizon of the ordinary and the everyday which is constantly changing its location. The feeling of wonder, when and where it surprises us, notifies us of just where the boundary is at the moment. This we could call the part played by wonder in drawing us to the zone of unsolved but solvable questions.

from Wonder, the Rainbow and the Aesthetics of Rare Experiences by Philip Fisher (1998). See also here.