"The urge to be at home everywhere" 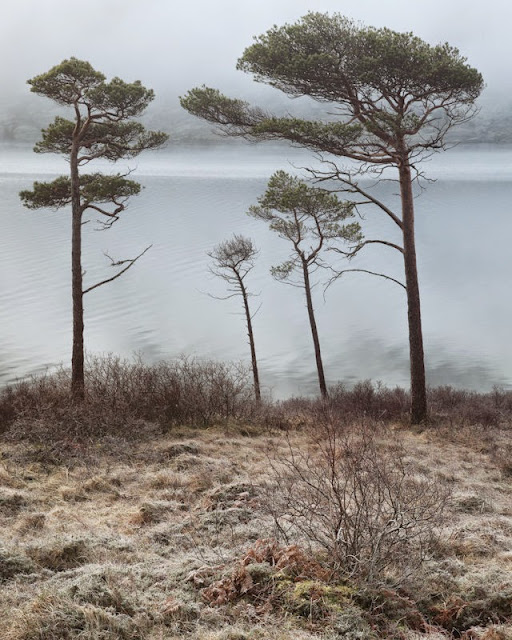 The inability to remember is itself perhaps a memory. One lived with the experience of namelessness: there were certain elemental forces — heat, cold, pain, sweetness — which were recognisable. Also, a few persons. But there were no verbs and no nouns. Even the first pronoun was a growing conviction rather than a fact, and because of this fact, memories (as distinct from certain functions of memory) did not exist.

Once, we lived in a seamless experience of wordlessness. Wordlessness means that everything is continuous. The later dream of an ideal language, a language which says all simultaneously, perhaps begins with the memory of this state without memories.

— from and our faces, my heart, brief as photos by John Berger (1984), and read by Simon McBurney here.


...scientists trying to [descry] how much the baby knows, how much of the world is already folded up within us, waiting to unfurl, talk in terms of face recognition, object constancy, language recognition; still in terms of parts and forces, bits and pieces, with no idea of their binding, of what it's like to be the incoherent mass of stuff we all once were. Looking back, we don't see ourselves begin there, for we seem to start much later. Our first memories are of things out there, world happenings taking place in a world of circumstance, to this 'I' here, to this little self. Our real beginnings are veiled in darkness. Below the coherent order of the rational world, before the light or reason and reasonableness which illumines the world wherever we care to glance, beneath this familiar world lies what?


The title of this post is from Novalis, also quoted by Berger:


Philosophy is really homesickness; it is the urge to be at home everywhere.