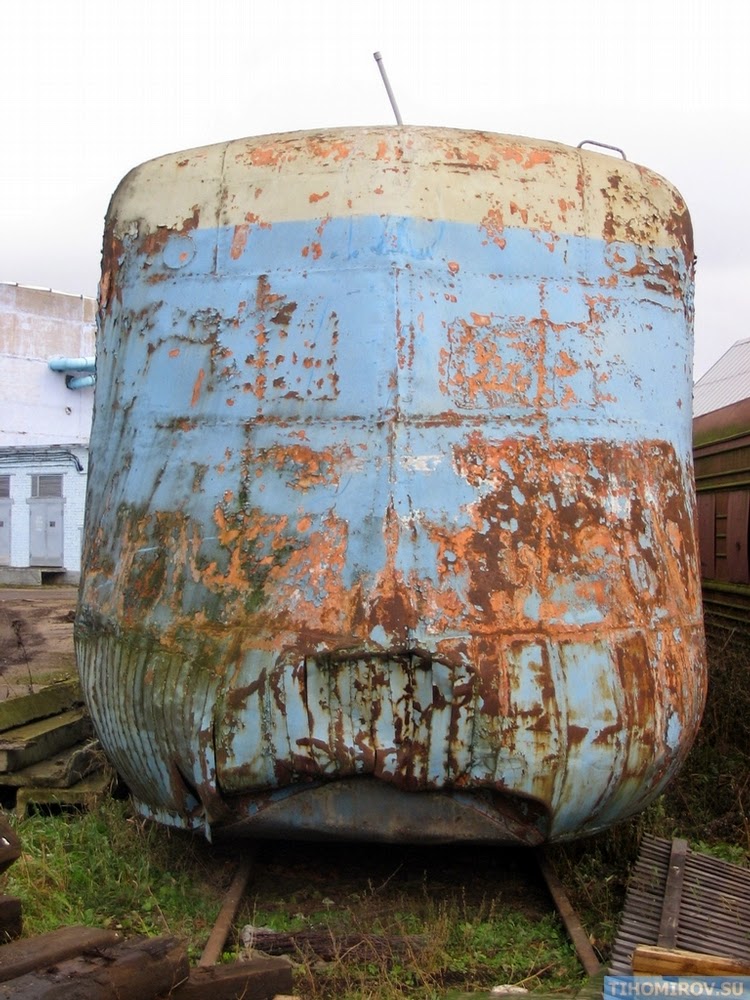 Research suggests that half of the world's wildlife [1] have been eliminated in the last forty years. The news must be a dark cloud over almost anyone with a capacity for wonder [2].


This song of the waters is audible to every ear, but there is other music in these hills, by no means audible to all. To hear even a few notes of it you must first live here for a long time, and you must know the speech of hills and rivers. Then on a still night, when the campfire is low and the Pleiades have climbed over rimrocks, sit quietly and listen for a wolf to howl, and think hard of everything you have seen and tried to understand. Then you may hear it—a vast pulsing harmony—its score inscribed on a thousand hills, its notes the lives and deaths of plants and animals, its rhythms spanning the seconds and the centuries.

[1] (Added 14 October 2014) The 11 October 2014 edition of More or Less on the BBC World Service unpacks the detail behind that headline, and slightly misleading, figure.

[2] though that doesn't stop it being a source for humour