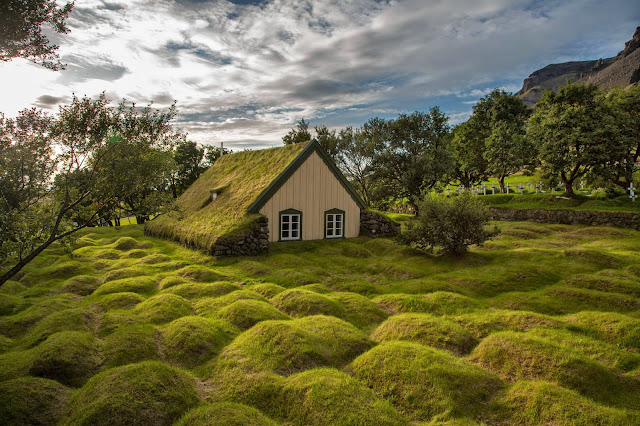 ...if there were anything happening in the room you never heard the clock at all, no more than if it did not exist; but when all was quiet and the visitors had gone and the table had been cleared up and the door shut, then it would start up again, as steady as ever; and if you listened hard enough you could sometimes make out a singing note in its workings, or something very like an echo.
How did it ever come about, I wonder, that I got the notion that in this clock there lived a strange creature, which was Eternity? Somehow it just occurred to me one day the that the word it said when it ticked, a four syllable word with the emphasis on alternate syllables, was et-ERN-it-Y, et-ERN-it-Y. Did I know the word, then?
It was odd that I should discover eternity in this way, long before I knew what eternity was, and even before I had learned the proposition that all men are mortal – yes, while I was actually living in eternity myself. It was as if a fish were suddenly to discover the water it swam in. I mentioned this once to my grandfather one day when we happened to be alone in the living-room.
“Do you understand the clock, grandfather?” I asked.
“Here in Brekkukot we know this clock only very slightly,” he replied.
“We only know that it tells the days and the hours right down to second. But your grandmother's great-uncle, who owned this clock for sixty-five years, told me that the previous owner had said that it once told the phases of the moon – before some watchmaker got at it. Old folk farther back in your grandmother's family used to maintain that this clock could foretell marriages and deaths; but I don't take that too seriously, my boy.”