"How dark is the foundation on which our lives rest!" 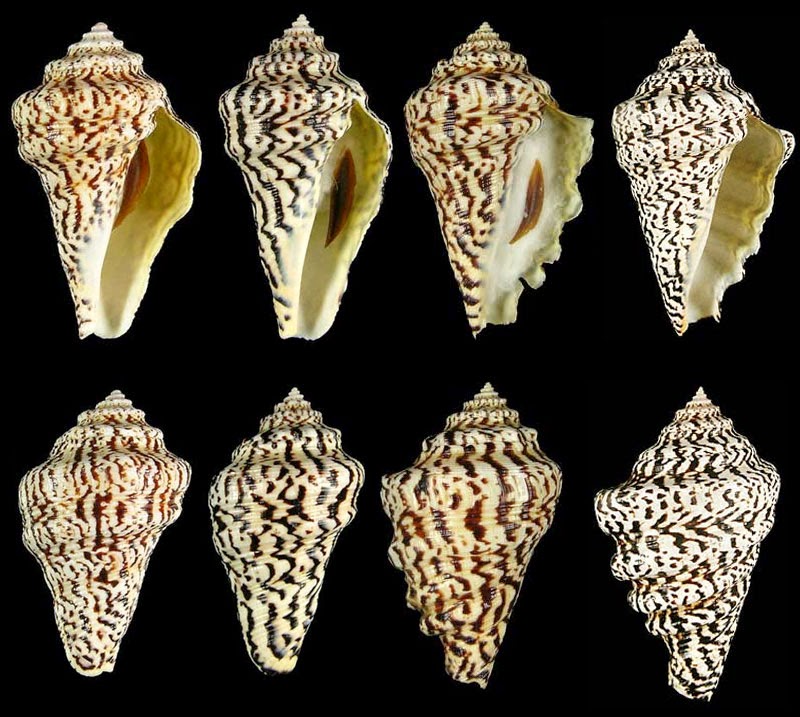 To me the converging objects of the Universe perpetually flow
All are written to me, and I must get what the writing means.

In Whitman's world there is much sunlight and few shadows. But sometimes what seem like signs and symbols can lead towards darkness:


...As for those hieroglyphics that gave him no moment's peace, they were to be found on the shell of a medium-sized conch from New Caledonia, set in pale reddish-brown against an off-white background.  The characters, as if drawn with a blush, blending into purely decorative lines toward the edge, but over large sections of the curved surface, their meticulous complexity gave every appearance of intending to communicate something. As I recall, they displayed a strong resemblance to early Oriental script, much like the strokes of Old Aramaic...

The quote at the top of this post is Gustav Mahler speaking to Bruno Walter, as reported by Richard Powers in Orfeo (2014)
Posted by Caspar Henderson at 14:50