'A vacuum is never really empty' 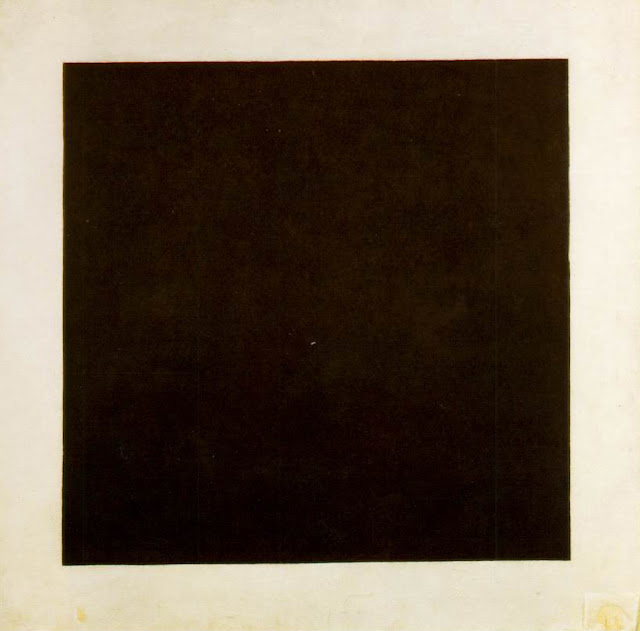 In... quantum field theory, a vacuum is never really empty... It is an arena in which quantum fluctuations produce evanescent energies and elementary particles.

These short-lived phenomena might seem to be a ghostly form of reality. But they do have measurable effects, including electromagnetic ones. That’s because these fleeting excitations of the quantum vacuum appear as pairs of particles and antiparticles with equal and opposite electric charge, such as electrons and positrons. An electric field applied to the vacuum distorts these pairs to produce an electric response, and a magnetic field affects them to create a magnetic response. This behaviour gives us a way to calculate, not just measure, the electromagnetic properties of the quantum vacuum and, from them, to derive the value of c.

Why is light so fast? Sydney Perkowitz