A rope over an abyss 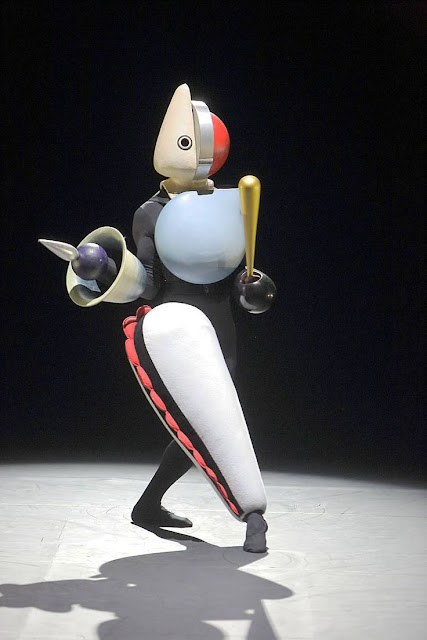 The largest, and most provocative sense in which a technological singularity might be an existential opportunity can only be grasped by stepping outside the human perspective altogether and adopting a more cosmological point of view. It is surely the height of anthropocentric thinking to suppose that the story of matter in this corner of the universe climaxes with human society and the myriad living brains [sic] embedded in it, marvellous as they are.  Perhaps matter still has a long way to go on the scale of complexity. Perhaps there are forms of consciousness yet to arise that are, in some sense, superior to our own. Should we recoil from this prospect, or rejoice in it? Can we ever make sense of such an idea?

Image: recreation of figure from Triadic Ballet via pinterest
Posted by Caspar Henderson at 12:41