Consciousness is not a thing 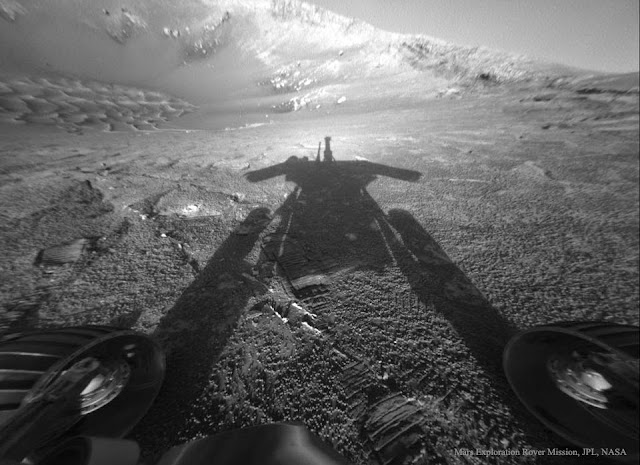 Consciousness itself is not a thing, and it is not localizable in the brain. Rather, it’s simply the name we put to ideas and perceptions that enter the awareness of our central executive, a system of very limited capacity that can generally attend to a maximum of four or five things at a time.

Image: Shadow of a Martian Robot. NASA via APOD
Posted by Caspar Henderson at 13:07