A space of possibility 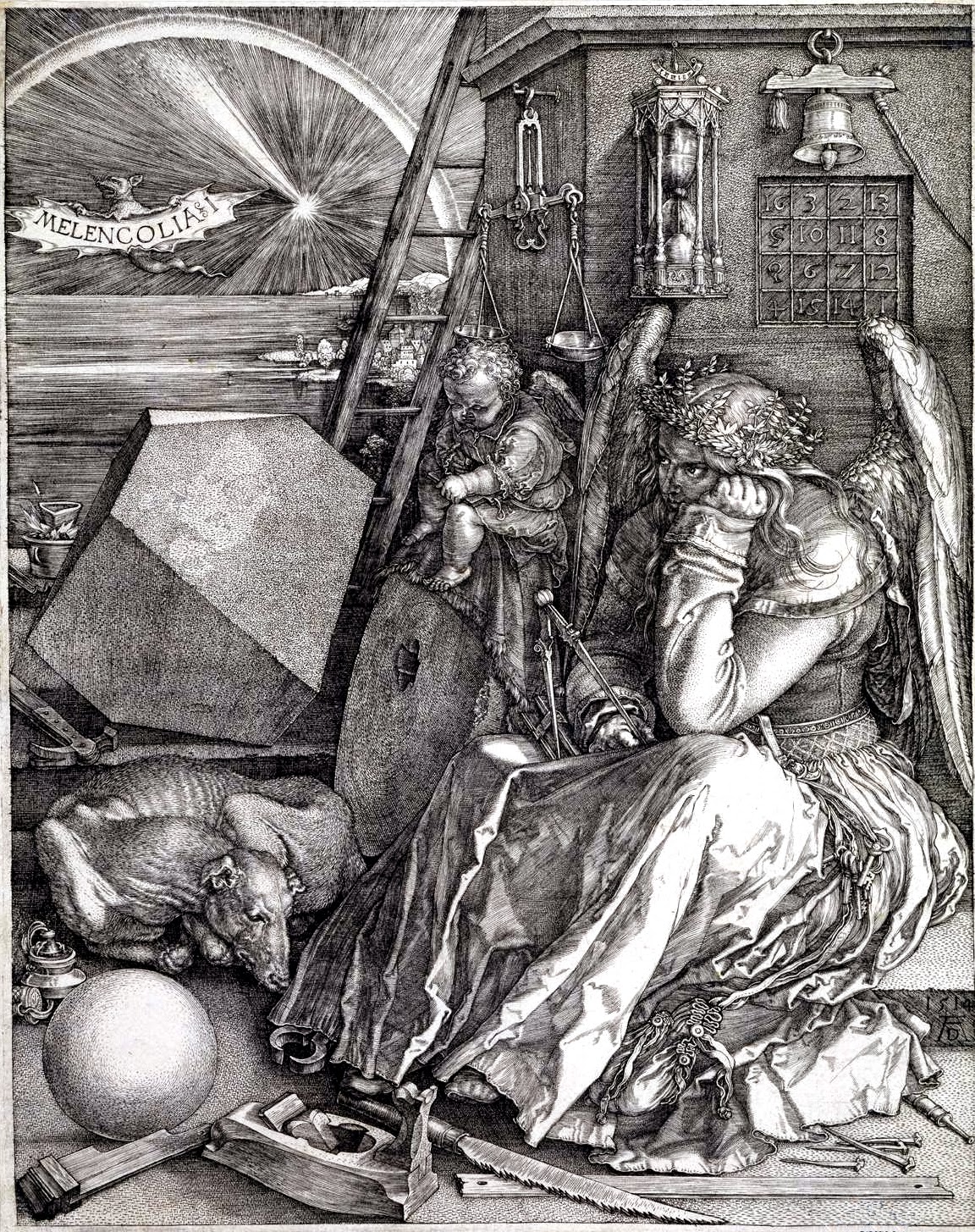 Parmenides argued that, contrary to outward appearances (and to Heraclitus), existence is uniform and timeless, and change impossible. The objective world, Hermann Weyl added, simply is; it does not happen:


Only to the gaze of my consciousness, crawling upward along the world-line of my body, does a section of the world come to life as a fleeting image in space which continuously changes in time.


[The] changing of focus in the eye, moving the eye itself when looking at things that do not move, deepens one's sense of outer reality. Then static things may be caught in the very act of becoming.

Parmenides, writes Raymond Tallis [1], “overlooks the space of possibility that is the world we collectively create and in which we live lives steeped in the presence of the past and anticipation of the future”:


...[But] notwithstanding the invalidity of his conclusion, there is, at the heart of his vision, a fundamental truth: namely, that the object of knowledge (captured in a name, a thought, a proposition) is static compared with our experiences.

Note [1] In Defence of Wonder and Other Philosophical Reflections (2012)


Image: Melencolia (1514) by Albrecht Dürer (Wikipedia). Carl Galle argues the picture may be about overcoming melancholy, an optimistic parable on the struggle for knowledge.
Posted by Caspar Henderson at 10:26