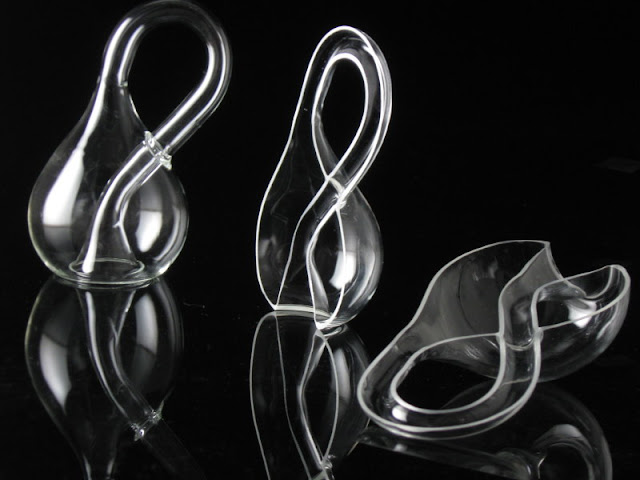 Isaac Asimov famously wrote that the most exciting phrase to hear in science is not 'Eureka' but 'That’s funny.'

He meant funny peculiar. But funny ha ha is also sometimes present in a state of wonder that may (or may not) lead to systematic enquiry. And at such moments wonder can resemble a joke that we don't quite get. Sigmund Freud quoted Theodor Lipps:


Image from kleinbottle.com
Posted by Caspar Henderson at 21:42