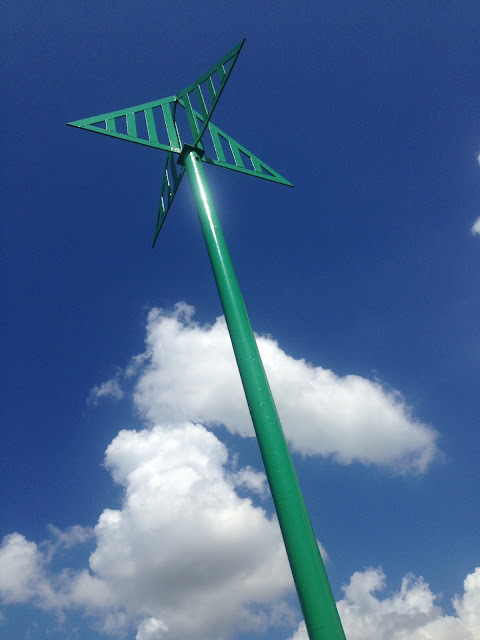 Fantasies — or nightmares — [such as Mary Shelley’s Frankenstein] are just stimulants to your imagination. What we should take seriously is the idea that the next stage of history will not only include technological and organisational transformations, but also fundamental transformations in human consciousness and identity. And these could be transformations so fundamental that they will call the very term ‘human’ into question. How long do we have? No one really knows…Some say that by 2050 a few humans will already be a-mortal. Less radical forecasts speak of the next century, or the next millennium. Yet from the perspective of 70,000 years of [behaviourally modern humans] what are a few millennia?


Norbert Wiener and John von Neumann envisaged situations arising when thinking machines could cease to be either controllable or comprehensible by their makers. Implicitly, they recognised that machines would develop by natural selection -- process without purpose or direction.


Photo of sign at start of The Broomway by author
Posted by Caspar Henderson at 13:37