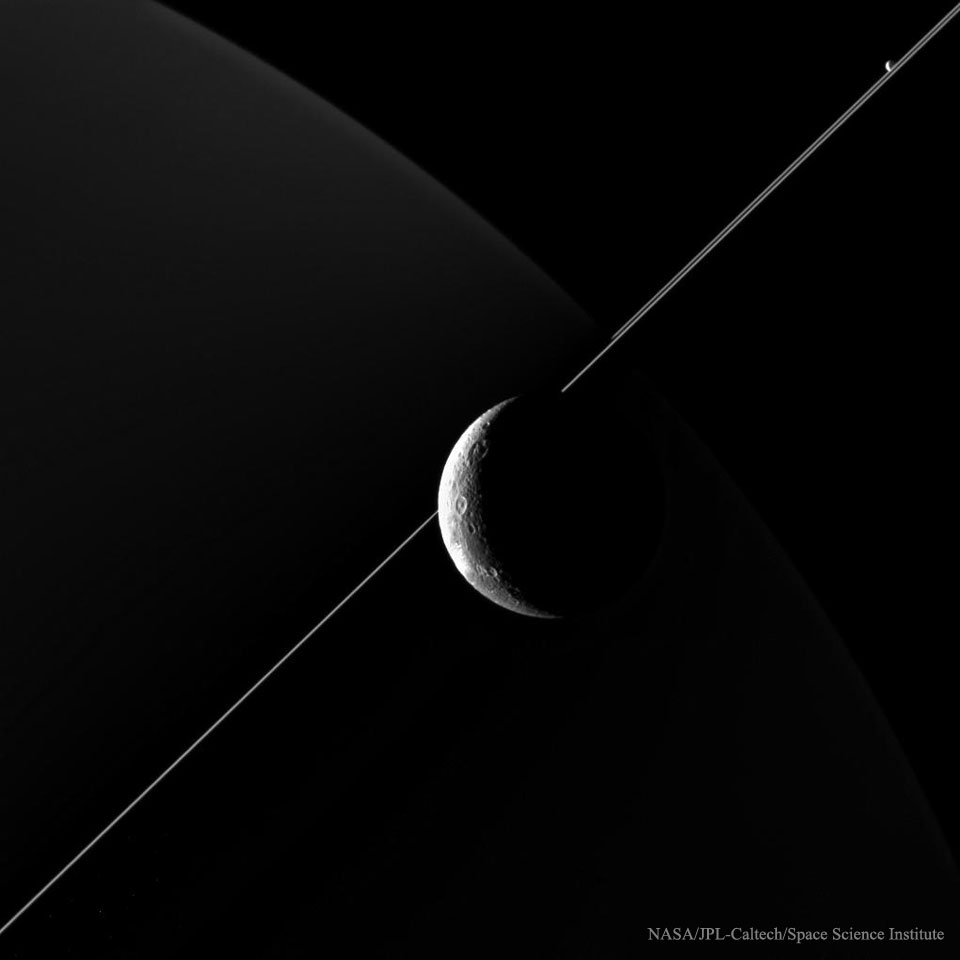 
Image via APOD
Posted by Caspar Henderson at 09:59