All you touch, all you see 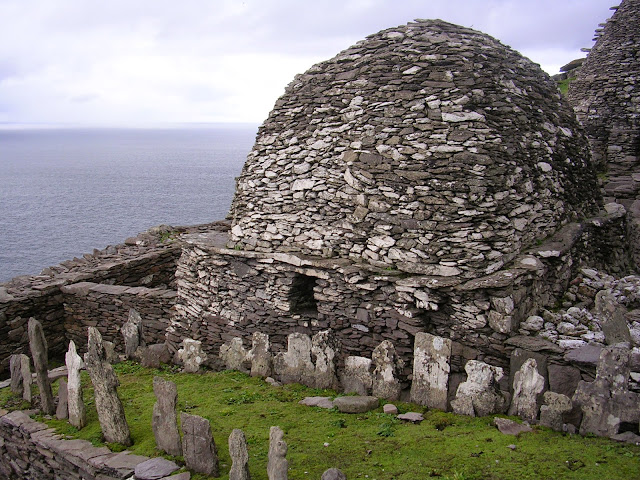 All sensory stimuli enter the brain in more of less undifferentiated form as streams of electrical pulses created by neurons firing, domino-fashion, along a certain route. This is all that happens. There is no reverse transformer at some stage that turns this electrical activity back into light waves or molecules. What makes one stream into vision and another into smell depends, rather, on which neurons are stimulated.


Image: Skellig Michael by Jibi44 via wikimedia
Posted by Caspar Henderson at 09:32