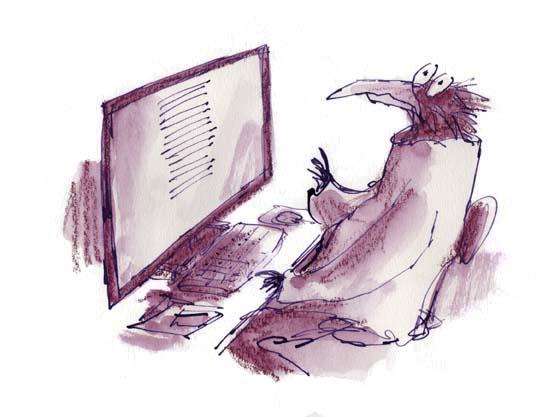 Part celebration and part meditation, an elegant study of things that should awe and amaze us...A wonderful book

A universe-spanning tour of the marvels of existence from mitochondria to the human heart to black holes, [it] joyously reminds us of the primacy and value of awe in a world sorely lacking it

A voice that, though playful and humorous, is always tenderly sincere…A beautiful, enlightening book that is sure to inspire even the most jaded of readers

A magnificent Baroque edifice...surprising, moving and memorable...[The book] absolutely succeeds [and] will linger with you long after you put it down

[The author] writes well and concretely and sometimes better than well

Strung through [with] virtuosic meditations

A charming compendium of the astonishments that may be experienced in a human life...delightfully crammed with fascinating facts [and] lovely and funny lines

Reveals the sublime from [a] garden shed, and had me weeping with relief that wonder is so close at hand


Katharine Norbury, Books of The Year, The Observer, 26 November 2017

A true marriage of the poetic and the analytical

A heartwarming ode to the wonders of life...the ideal tonic for long winter nights

An exploration of art, science, and the way we perceive the world around us. The book itself is a kind of cabinet of wonders, packed with surprises and delightful digressions

a virtuoso compiler...Writing [that] acquires its richness through cross-references and associations

A New Map of Wonders does everything I want a book to do. It investigates the ordinary mysteries of our lives – light, consciousness, our beating hearts – and simultaneously unpicks and deepens the sense of wonder they provoke

A life affirming gift, setting off a hopeful flare above a sea of terror, ignorance and gloom

Lucid, elegant and wide-ranging...A love letter to, and product of, the extraordinary, irreducible abundance of the human mind

Fails badly...There are a number of typographical errors, showing careless editing...Even worse, it is written in such as simplistic fashion that any well educated person will be very unlikely to learn anything of substance

A wide-ranging, almost impossibly learned investigation into wonder...Readers will be hard-pressed not to come away with their minds expanded...More importantly, Henderson is a fun, clever guide.

Modern polymath Caspar Henderson unashamedly celebrates science and art, seeing a wonderful complexity that does not deny the numinous.